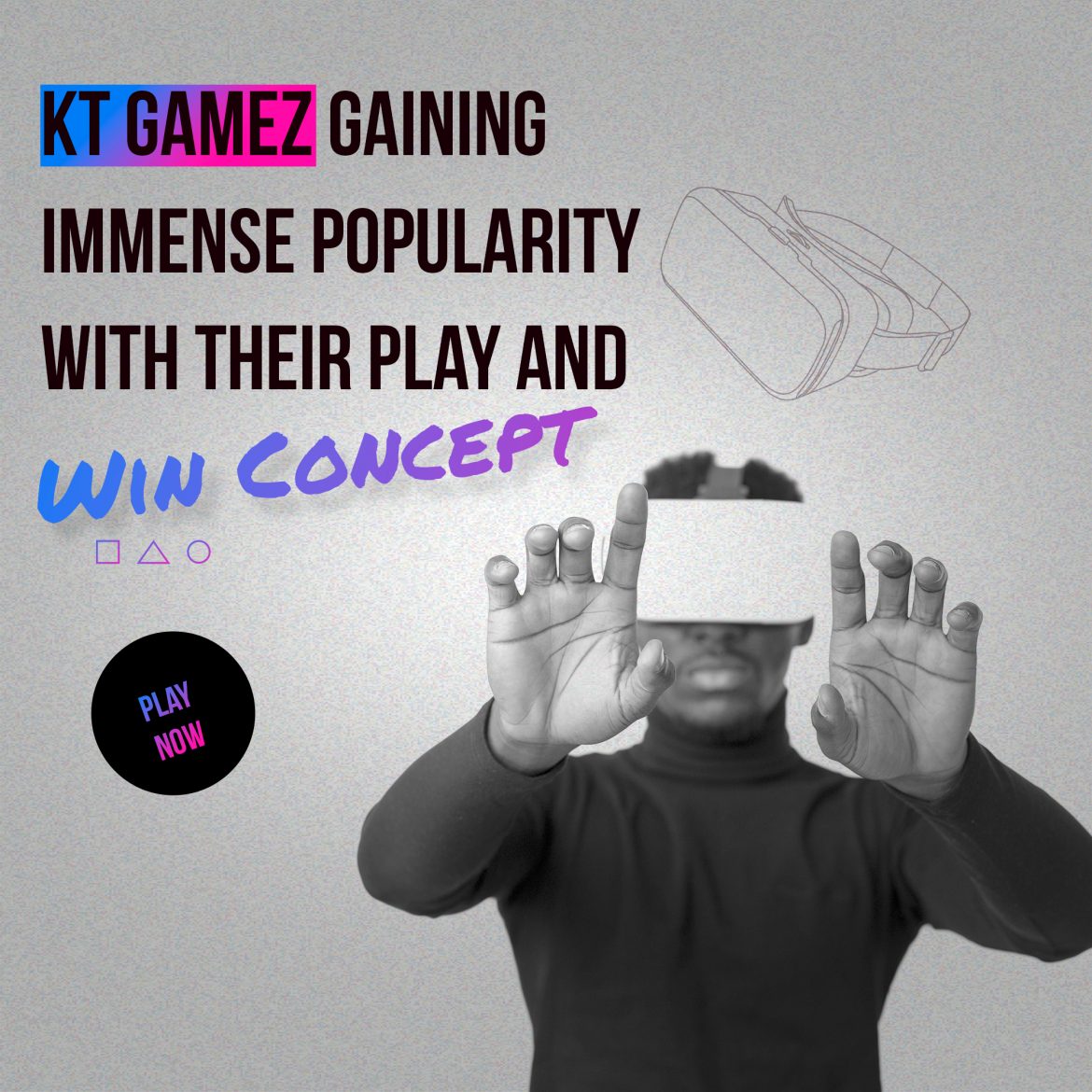 Over the last few months, gamers have flocked to the casual gaming platform ktgamez.com which is powered by Giro Gamez, with their Play n Win concept. With so many free-to-play games and gaming websites floating around the market, KT Gamez has truly differentiated itself by rewarding its registered users for being the top players. Over the few months since their launch, they have held multiple tournaments like Register n Win, Play n Win, Refer n Win, and give out prizes up to 200 AED to the winners. In one of our conversations with them, they revealed that they’re also planning to roll out rewards such as mobile phones, gaming headsets, gaming consoles, and many more for players. So far thousands of users have been rewarded and the excitement seems to be growing with their user base expanding every day. The fact that the total accumulated scoring has touched 112 million points only reinforces the excitement around this product and the user engagement.

Gaming Skyrocketed During The Pandemic

Gaming has skyrocketed during the pandemic with people being isolated from each other for long periods. As per a report published by NewZoo, the gaming industry has seen the largest growth boom due to the pandemic and they predict that the revenue would further increase to $219 billion by 2024. According to research studies conducted by well-renowned journals like Harvard Health, games are addictive for humans as they increase the dopamine level in our brains by 100%. 91% of the UAE population use smartphones, out of which 86% of smartphone users in the UAE have identified themselves as ‘mobile gamers’. Another surprising fact that was researched by Ipsos is that almost 47% of them happen to remember the gaming ads that they see as 50% of them find it to be visually appealing. This is the primary reason why popular brands have queued up to advertise on the KT Gamez platform.

Since the number of gamers has increased and gaming has become a major part of everyone’s life KT Gamez is well poised for huge growth. In the next phase, KT Gamez plans to launch monthly, weekly and daily tournaments. Sponsors are taking up slots available for advertising as this is not only engaging but there is an element of gratification for their customers. Casual gaming is the most popular form of gaming with 79% of the market share within the total gaming domain.

More Than 250 Games In All Genres

They’ve created a platform with more than 250 games in all genres ranging from action, sports, racing, arcade to educational and puzzles. Sponsors are deriving value as gamification leads to customer retention, engagement, and brand awareness, a gaming platform to keep the users entertained. Players have shown an overwhelmingly positive response to the catalog of games available and the excitement can be seen through various social media hashtags and the social media accounts of KT Gamez. With this new trend of gamification across various sectors like banking, education, e-commerce, online publication, food apps, etc we can conclude companies like Giro Gamez are all set for huge growth in the coming years.